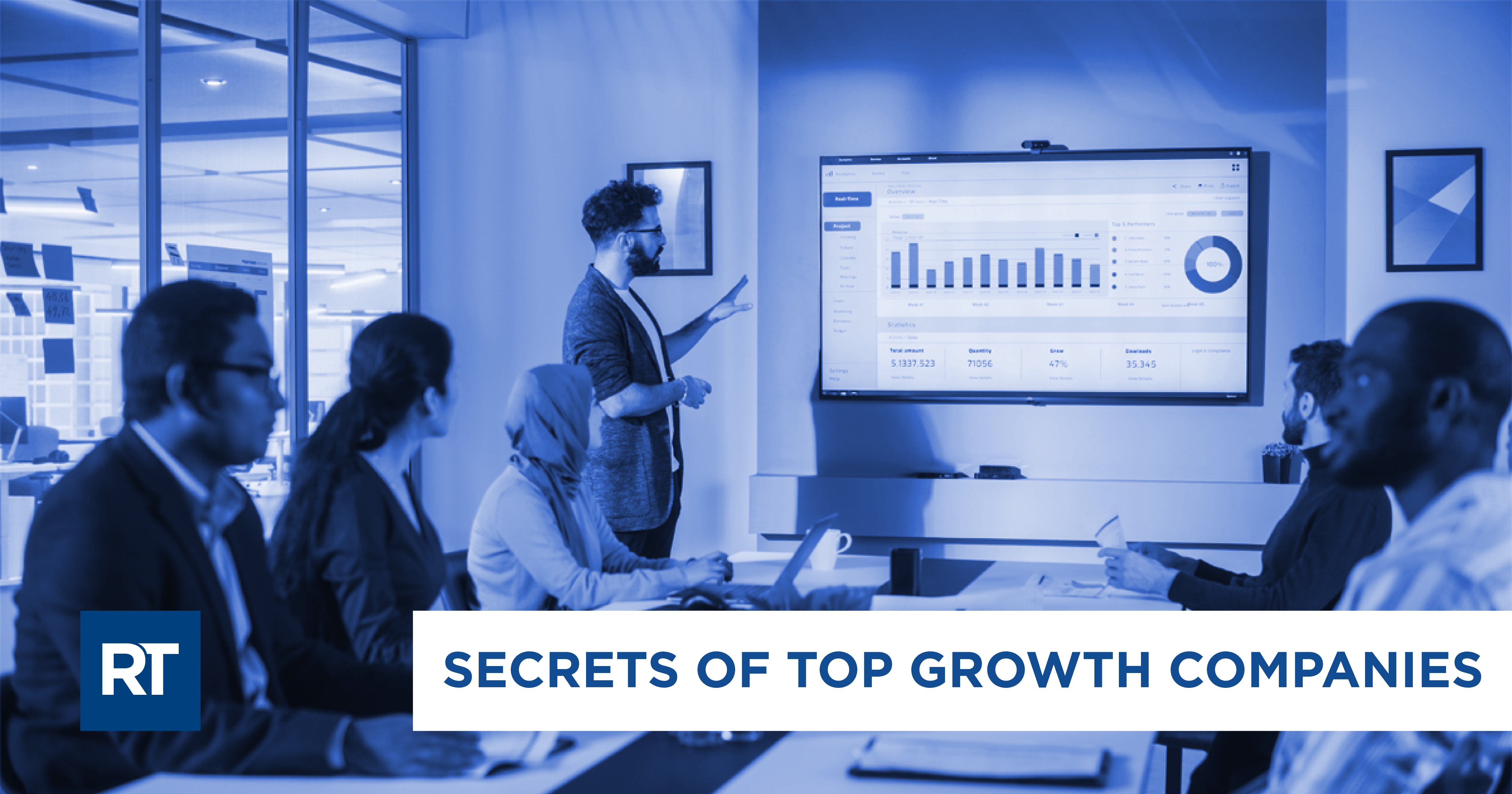 During the study period, according to National Association of Realtors The data:

We used this data to compare the success of brokerage firms.

Which companies are ranked in the top 50?

To avoid duplication, we considered companies that appeared on more than one of the top 50 ranked company lists – agent growth, deal sides, sales volume, and agent productivity – and found with 107 companies.

There were also many independent brokerage firms.

Keller Williams had the most qualified people, with 50 companies, followed by RE/MAX with 18, Sotheby’s with 9 and independents with 8.

There were only two companies that made it to the four lists – Keller Williams GO Network and RE/MAX Integrity/North-West. There were 27 that featured in three of the ranking categories.

(Scroll for more analysis after the charts.)

What makes these companies unique?

RealTrends interviewed some of the brokerage leaders on the top 10-year productivity lists to find out some of the steps they’ve taken to achieve success over such a long time.

These interviews can be found here.