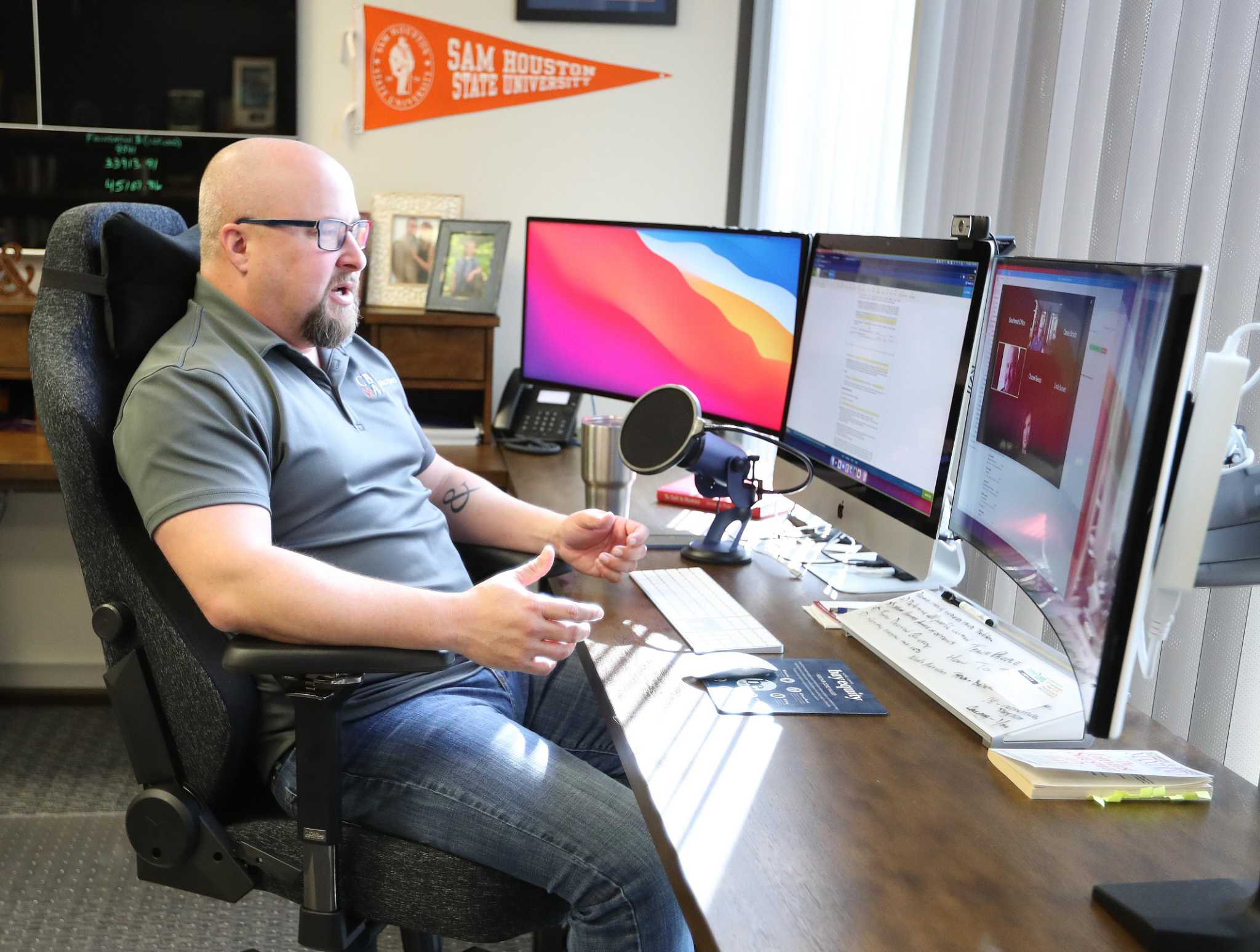 Over the past year, CB&A real estate brokerage has experienced spectacular growth. He added about 140 real estate agents to his offices, increasing his ranks by more than 50%.

For Chance Brown, the broker who founded CB&A, this growth is proof that he has created a company where people love to work. It’s the result, he said, of his agents talking about the business to clients, friends and other realtors.

“Seventy percent of our growth comes from referrals,” he said.

CB&A ranked first among midsize companies on the Houston Chronicle’s Best Workplaces list for 2021. This is the seventh consecutive year the company has made the list. And maintaining that distinction while adding so many people to the team — and doing it all during a pandemic — required an intentional approach, Brown said.

On HoustonChronicle.com: People are grabbing rural properties during the pandemic

“We’re really, really strategic in getting real estate agents together in one room,” he said — even though that room is virtual these days. “Even though it’s a solo sport for a lot of people, it’s good for their mental health to be around other people.”

Brown realized the importance of having a plan to help agents build and maintain relationships early on. About six months after opening a brokerage office in 2013, he returned home exhausted and started thinking about what a company he would like to work for.

By the time the office expanded to the CB&A company, he had given a lot of thought to how to create a positive work culture.

He made it a point that CB&A hosts at least three events a month where agents can interact, including open-mic nights and happy hours or virtual game nights and a TED Talk-style webcast. presentations. (Events became distant again as the delta variant increased.)

Various teams, including the management and professional development teams, have systems in place to regularly contact agents.

“We want connections, especially real estate agents,” he said. “We are social animals.”

In addition to building relationships, the brokerage focuses on providing the technology and training agents need to do their job. The company provides templates that help agents create branded postcards and flyers, and it has created a library of training videos to provide ongoing real estate education.

CB&A agents who sent comments to the Chronicle about why they love their jobs used the word “freedom.”

Brown said that was his goal.

“It really comes down to that,” he said. “We put them on before we put on.”