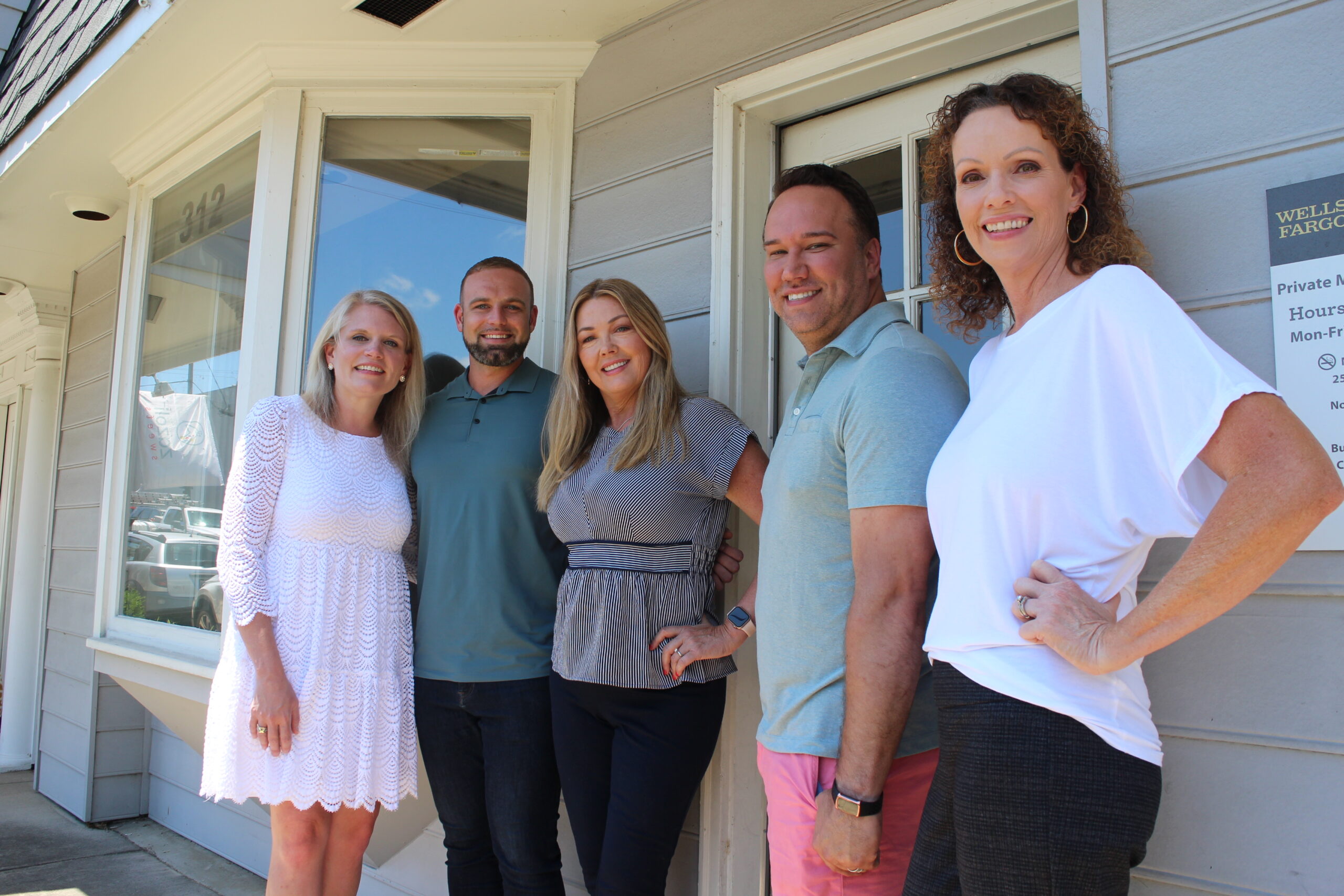 With recent additions to its ranks and a second office about to open, a local residential real estate brokerage is gaining a foothold on both sides of the river.

River City Elite Properties, led by owner and principal broker Susan Stynes, is moving into the Libbie-and-Grove area with an outpost at 312 Libbie Ave. The location adds to the 5-year-old brokerage’s Midlothian home base at 1700 Huguenot Route.

“Our name is River City Elite Properties, so we’ve wanted to get straight into the river city for some time,” said Stynes, who launched River City Elite with agent James Nay in 2017. “It expands our footprint and our reach and gives us more presence on this side of town.

Brooke Barnard runs the West End office, which joined River City Elite in May after two stints of around five years at Liz Moore & Associates and Long & Foster, the latter out of its nearby Grove Avenue office.

She joins other additions to the River City Elite roster that have increased her agent count from 16 in February to 22 today. 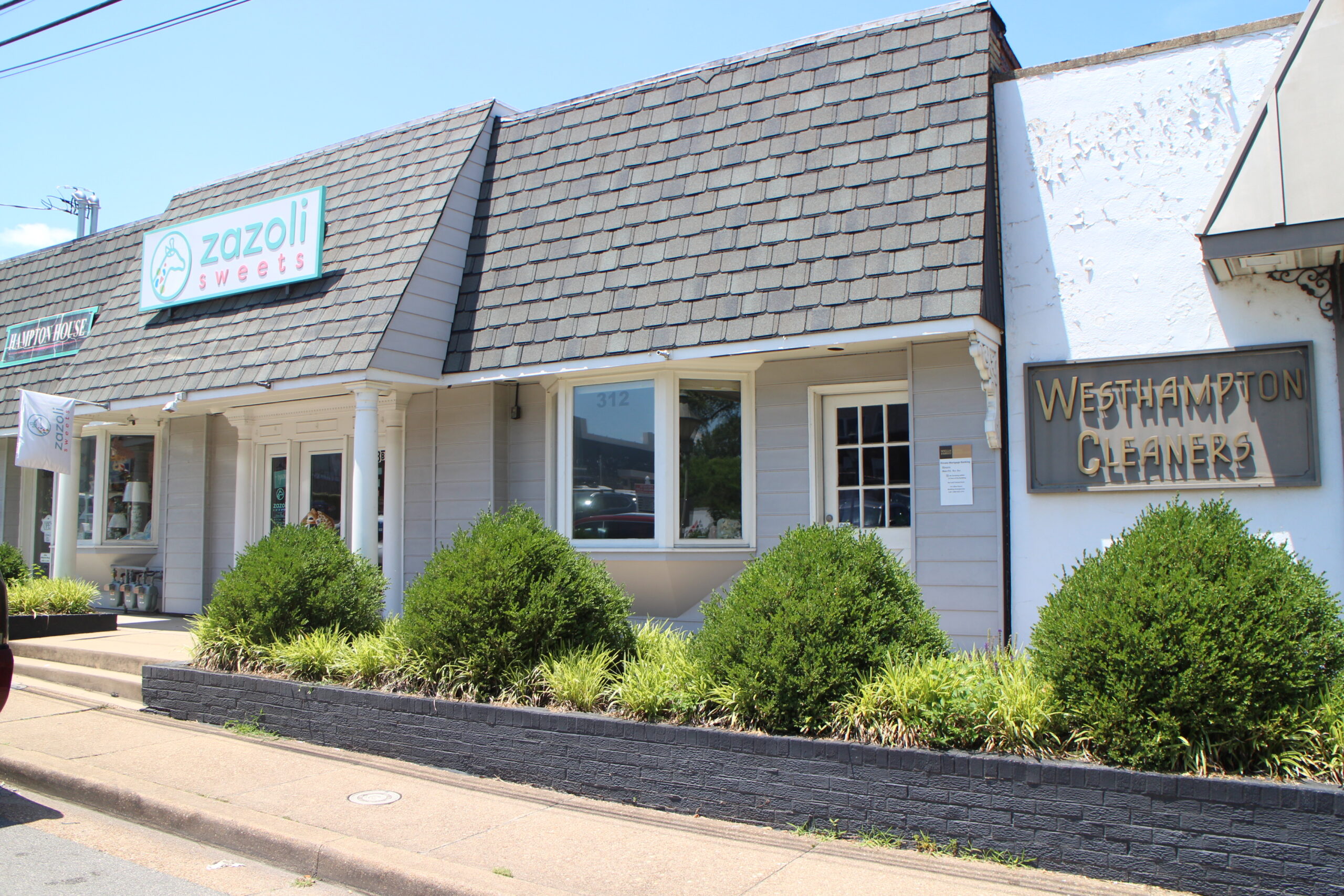 The space at 312 Libbie Ave. was formerly a residential mortgage office for Wells Fargo.

Stynes ​​and Nay previously worked together at Joyner Fine Properties, where both were based at its Westchester Commons branch. Nay, who helps run River City Elite as vice president, is also its top-selling agent, with sales volume of $52 million last year.

Stynes ​​said the brokerage firm‘s total sales last year reached $86 million, which is about 300 completed deals. It was with about half as many officers, she said.

The search for a second office coincided with talks with Barnard, whose addition helped the company decide on the location. A former student of St. Catherine’s School, Barnard knew the area well and wanted to be based there, as her children attend her alma mater and nearby St. Christopher’s.

While the Libbie-and-Grove corridor has become something of a residential real estate hotbed, with half a dozen offices clustered in the area, Stynes ​​said that wasn’t a driving factor in their search, which included other options in the West. End.

Stynes ​​leased the 1,000 square foot space for several years. It sits between Zazoli Sweets and Westhampton Cleaners and was previously a home loans office for Wells Fargo. 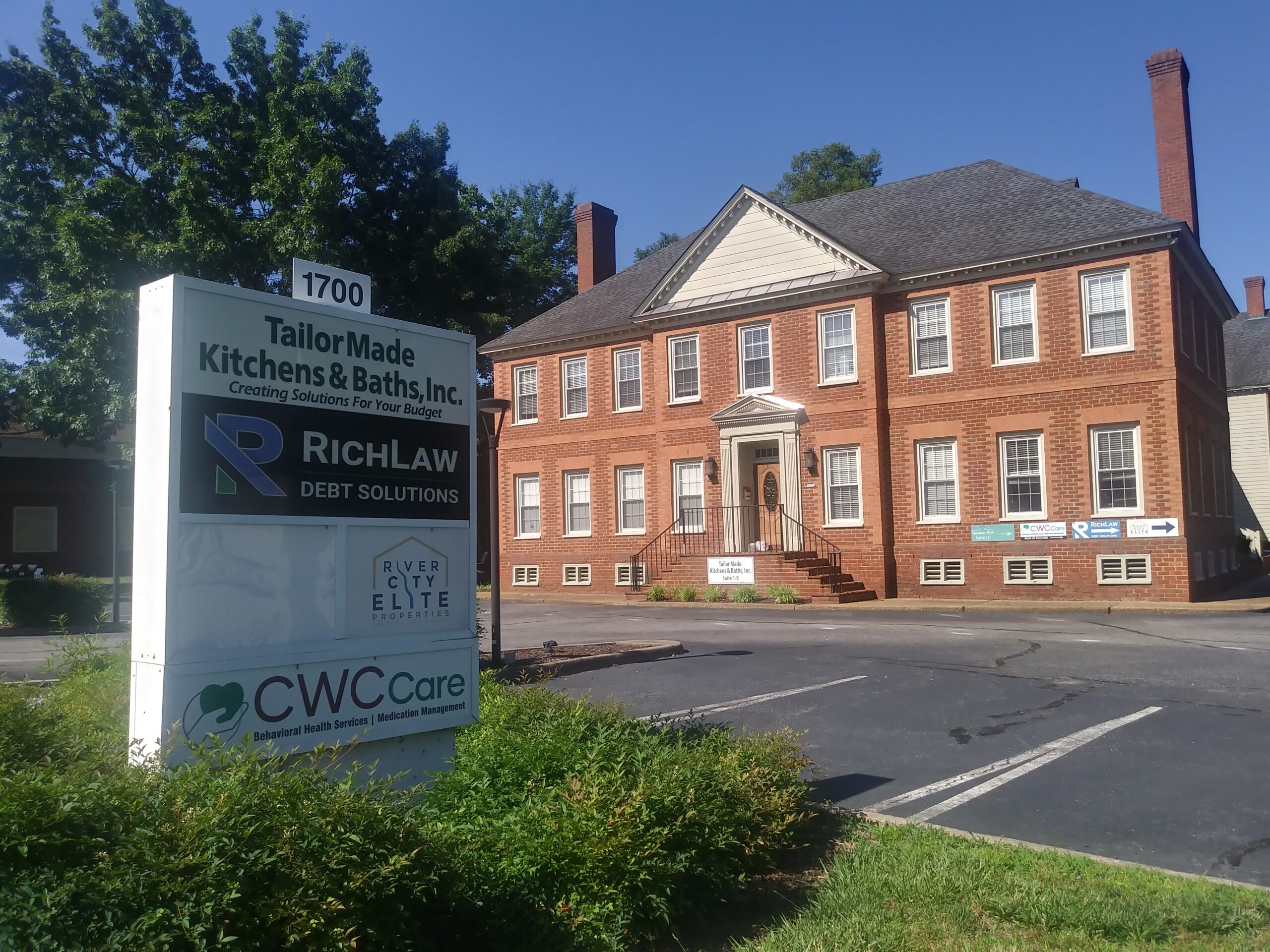 Barnard, who will initially be based in the office with another agent, said she had interviews with a few other brokerages before deciding to join River City Elite. She said the alignment offered an opportunity for growth she didn’t find with other locations.

“I was in a position where I was looking for growth and really wanted to be in the West End for a long time,” Barnard said.

“Talking with Susan, she got to see me for who I was and how I wanted my business to grow, not just a commodity or something to make money for her. She really listened to what I had need in terms of coaching and growth.In the first week of my arrival, she was able to sit down with me and work out an action plan with that, and part of that was opening that office .

“We have big goals to do more and deliver more to our agents, and to empower them to get involved in creating and building income outside of just selling real estate,” Morrow said. “A lot of times, agents get stuck and the market changes. We want to teach agents different ways to work, to improve and to have other opportunities than that. » 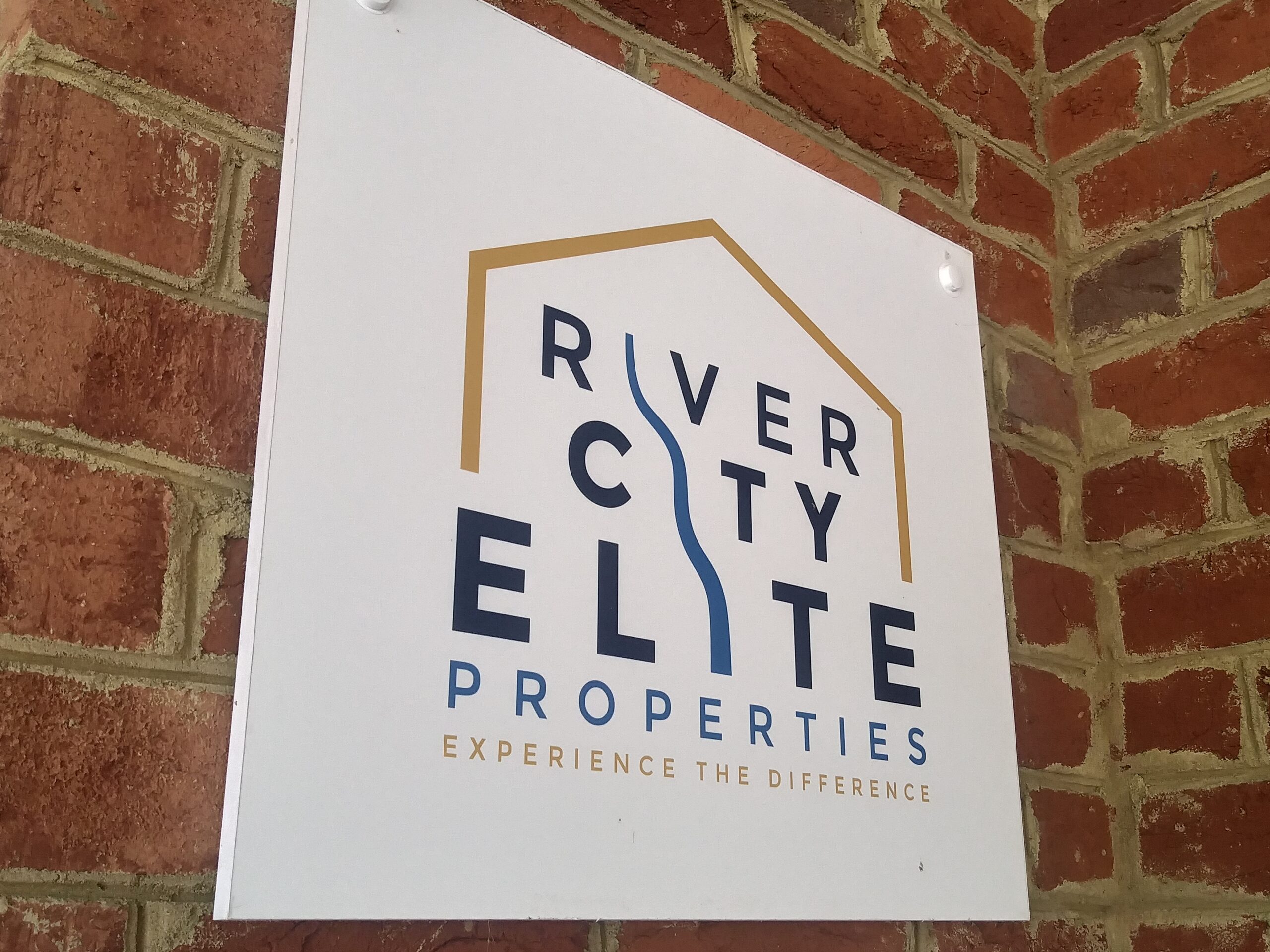 The brokerage was launched in 2017 and plans to continue to grow.

Morrow said one idea they want to pursue is a voluntary investment group where agents could tap into the brokerage’s portfolio of rental properties as an alternative source of income when the real estate market is down.

“It will help if agents have used their good years, invested income in something else and have income when real estate income is not,” she said. “Richmond is definitely a tight market for rentals and investments, but we’re thinking about the bigger picture outside the area.”

As for the new office, they aim to open up the space after a remodel by Jonathan Miller with Jsquared Interior Staging & Design.

She said she plans to expand River City Elite to markets in Hampton Roads and north of Richmond.

“We have big goals to keep growing,” she said.