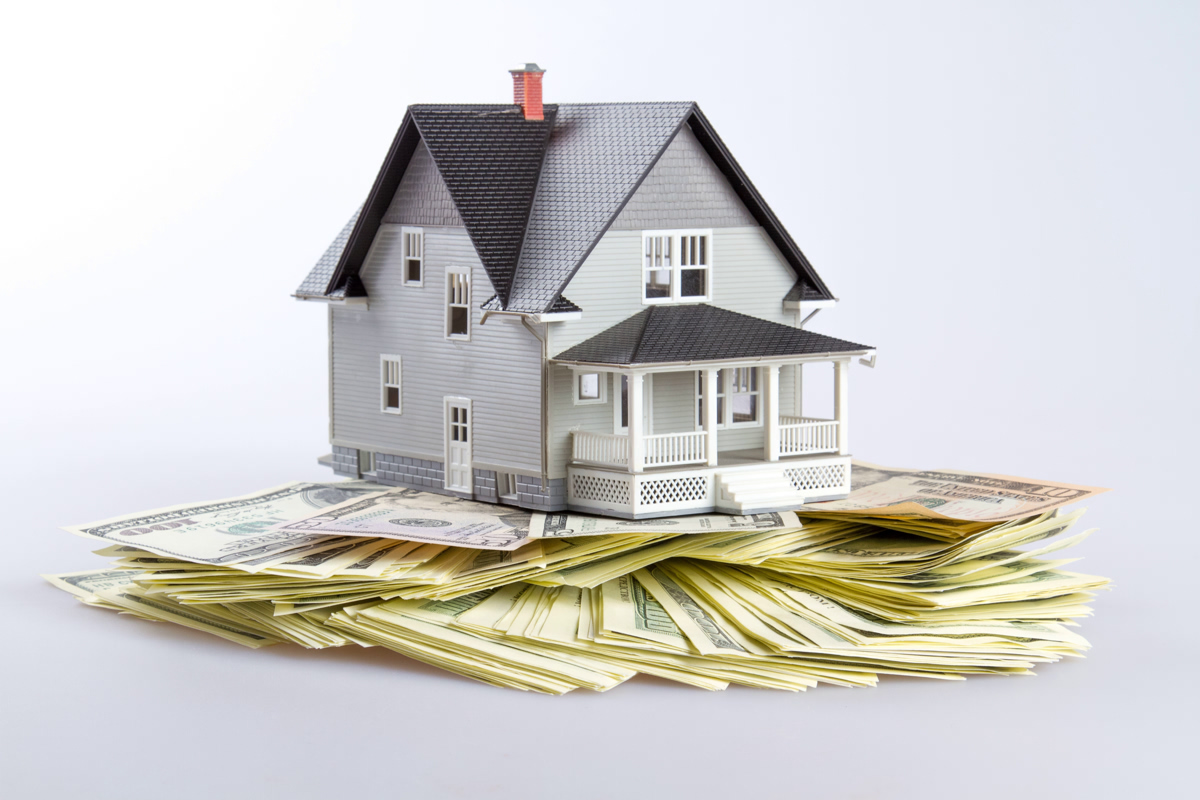 The company says it will use the funding to expand its offerings and enter new markets, with plans to increase hiring and emphasize product development.

Belong provides a three-sided marketplace that provides services to landlords and tenants. For owners, it provides home management services that it says make owning a rental home easier, including an in-house maintenance team and financial tools to manage investments. These tools include guaranteed rent tools and real estate fixes to help landlords prepare their homes for rent.

The startup also provides tools to help tenants become landlords, giving residents 3% of their rent payment into an account that can be used as a down payment towards buying a home. This is similar to another proptech startup, Saucewhich recently launched with a $2.6 million seed round and offers loyalty-style cash back on rent to help renters finalize future home purchases.

Belong also provides property management, which it says is different from other rental management startups in the space like Divvy.

“We are painfully aware of all the pain people go through when they need to rent a house, and how difficult it is to be able to afford a house,” said Ale Resnik, Belong Founder and Entrepreneur-in-Residence. a16z, at TechCrunch.

“We looked at why there weren’t more individual owners, which would be a net positive for the economy. And we realized that it was not easy to buy a house, to manage it and to do it without stress,” Resnik said.

Based in the Bay Area, Miami and Seattle with a team of engineers across Latin America, Belong currently hosts 7,000 tenants and thousands of landlords on its platform. Although he declined to reveal valuation or revenue figures, Resnik said the company tripled its revenue in 2021.

Revenue streams include the 8% landlords pay Belong to run their home and a 6% share of rent from tenants. It also offers financing to owners for repairs or maintenance, and also acts as a real estate brokerage.

“We believe Belong’s people-centric model raises the bar for the future state of home rental and ownership,” Fifth Wall partner Dan Wenhold told TechCrunch, adding: “With in-house operations and service professionals in every market they operate in, Belong brings a comprehensive approach to property management.

The company has now raised nearly $100 million in equity, including its previous $40 million Series B led by Battery companies$10 million Series A led by GGV Capital and $5 million seed money led by Andreessen Horowitz (a16z). All of these previous lead investors also participated in the latest funding round, which was anticipated by Fifth Wall, according to Belong co-founder and chairman Owen Savir.

FinLedger recently spoke with Gary Beasley, CEO of single family rental proptech roofto talk about the US rental market, which you can find here.