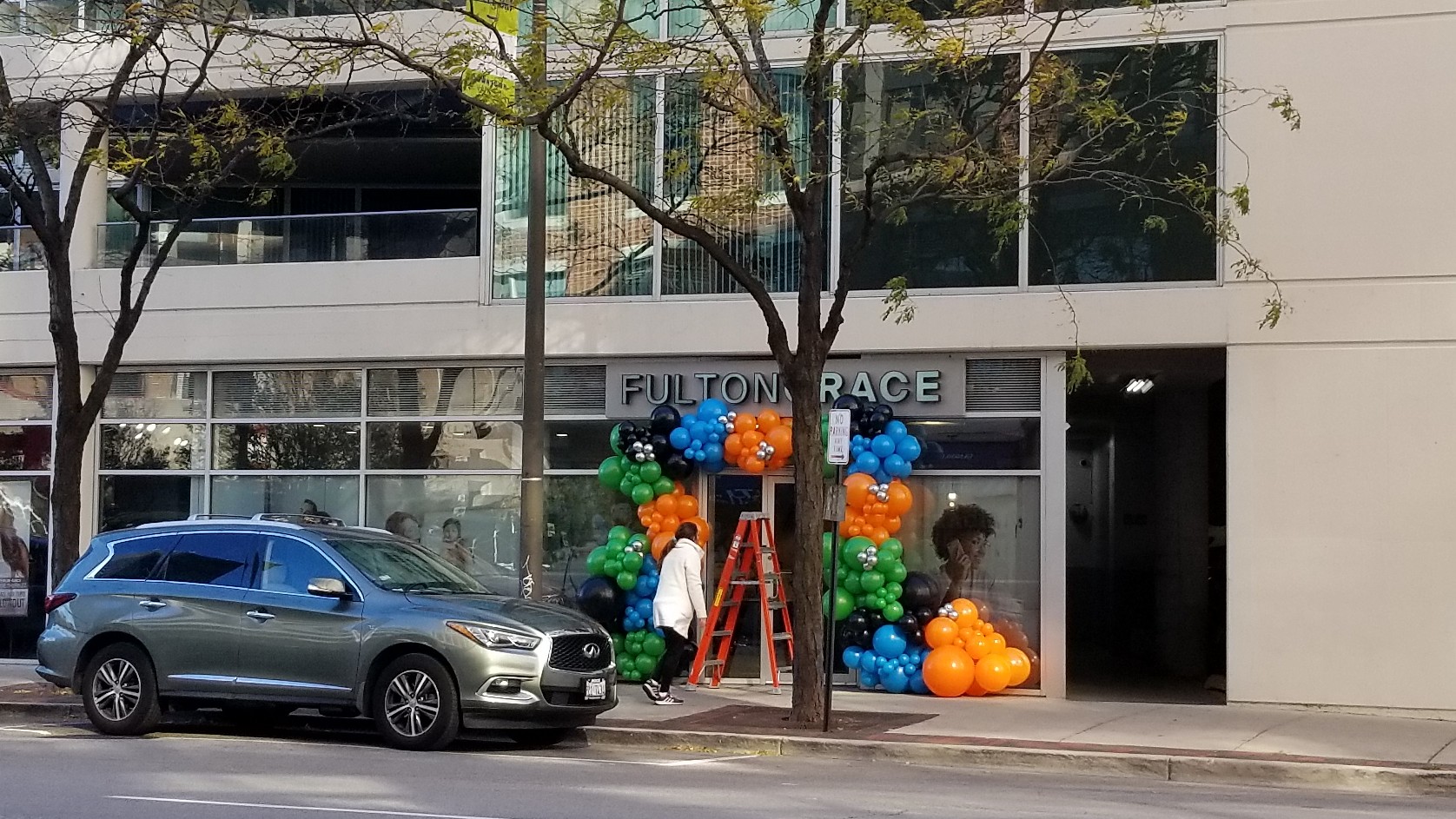 The Fulton Grace sign was first installed in the former GNC vitamin store at 812 Davis St. last July, and Rubin said he hoped to open by mid-September.

“It was very important,” Rubin told Jeff Hirsh of Evanston Now in July, “to get space downtown” because of the high visibility and easy access for potential customers.

Fulton Grace (named partly for a Chicago street and partly for Rubin’s grandmother) has grown into a business with annual sales of $500 million, as well as 5,000 annual rentals and management of nearly 2,000 apartments.

It has 325 agents working in four Chicago offices, and Rubin said he plans to have 10 to 15 agents in Evanston.

One such agent here, John Ruckdaeschel, says, “I feel thrilled and honored to begin welcoming clients to Fulton Grace’s new office in Evanston, in a community I have been involved in for over 25 years. . »